Today is the special day. We hope you enjoyed our Mother’s Day series. Here is the final installment about Lariaan Claassens, who told us she doesn’t want her daughters to feel different just because of their skin colour. 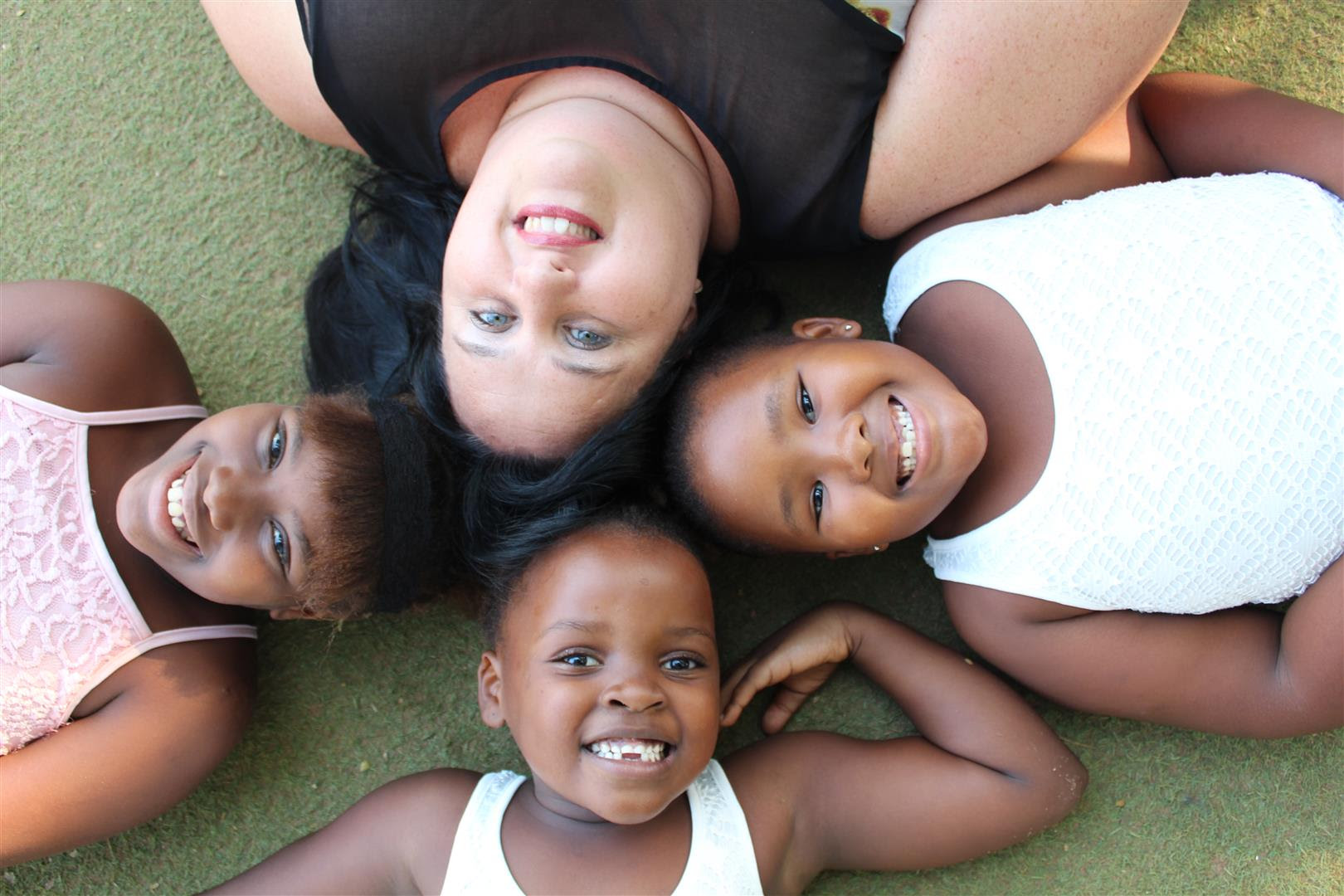 Lariaan Claassens with her three daughters, Amarise (10), Grace (5) and Shani (9)

LARIAAN Claassens is not only the principal of a local school but also the mother to three girls all aged ten and under. She said she was by no means ‘special’.


“Other people might think I’m special but I just count myself as blessed to be allowed to be a mother to my daughters,” said Claassens.

The Durban North resident’s three young daughters are all adopted. For her, adoption was always on the cards.”Ever since I was child I knew I wanted to adopt. I thought I’d have both biological as well as adopted children,” she said. However early in their marriage, while Lariaan and her husband Anton, were working overseas, they learned that natural conception would be challenging for them.
“When that happened in South Korea, I didn’t want to try fertility treatments while also struggling with a language barrier. That’s when adoption became the first choice for us and we came back for our first child,” said Claassens.
Seven years ago, Claassens joined a support group for trans-racial families called Durban Rainbow Families. The 37-year-old said her motivation was to ensure that her girls never felt ‘out-of-place or isolated’. “The group is meant for families who have adopted trans racially to learn from one another, share their experiences and find support for the issues they face. 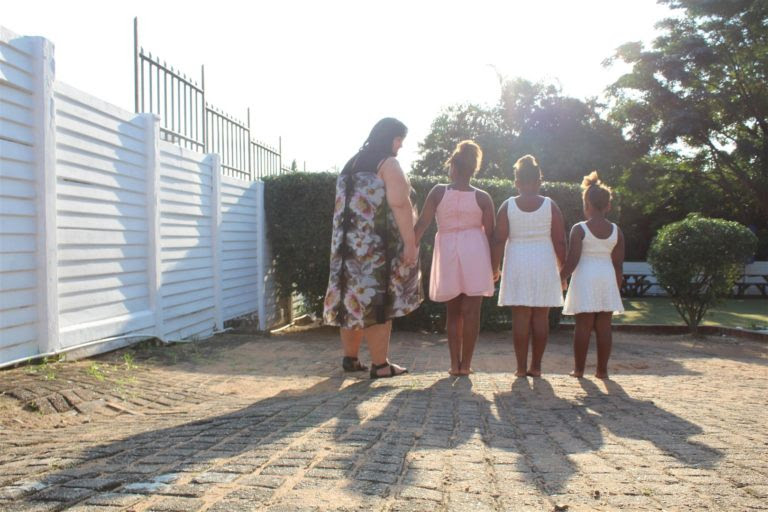 “A while ago, one of my daughters was told that she was weird because she didn’t look like us, and I was able to ask her how many other people she knew who are like her. So because of all the other families we know, my daughter realised she wasn’t different at all,” said Claassens.
For Claassens, seeing the world through the eyes of her daughters as they grow up, is what makes motherhood special.

For the original article go here: http://northglennews.co.za/108719/trans-racial-families-no-longer-different-says-durban-north-mom/
Posted by film MAGNIFICATION at 00:25 No comments: