Dee Blackie, A child protection activist, responds to an article in the Business Day.

Click the image below to see the full Article.

Posted by film MAGNIFICATION at 05:23 No comments:

By ROBYN WOLFSON VORSTER
Originally appeared in Daily Maverick on the  09 JUL 2015 10:10 (SOUTH AFRICA)
Around 3,500 children are abandoned in South Africa annually. News of yet another child found dead or left in a precarious position elicits strong public condemnation and emotion. Public consensus on the issue of child abandonment generally provokes a knee-jerk response to blame and demonise mothers. But despite our deeply felt beliefs, research has indicated that while abandonment affects individuals, it is often as a result of wider socio-economic factors and ultimately, politics.
Click the image below for the full Article:

Posted by film MAGNIFICATION at 04:18 No comments: 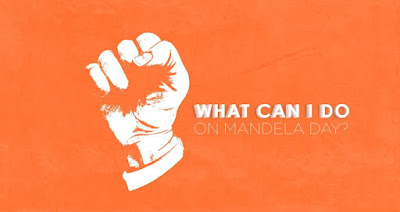 If you want to get involved by making things a little bit easier for personnel at the Abba offices, herewith our current wishlist:
For more information please contact Lize on e-mail: lized@netdial.co.za