Babies 'not for sale', but who will love these innocents?

I AM so angry and broken. I look at my little girl, who is 16 months old. I watch her lurch forward, unaware of the dangers below or ahead, but confident that someone will be there to catch her and protect her from harm.
I hear her when she cries; often, it is not a real cry, it is just a loud pronouncement: "I need you." She cries because she is sure someone will respond.
It pains me that so many children will not experience this undivided devotion and nurturing.
A few days ago, The Times reported that adoptions declined by about 50% in South Africa over the past decade, from 2 840 in 2004 to 1 448 last year. The National Adoption Coalition of South Africa, formed in partnership with the Department of Social Development, attributes this sharp decline to several factors, including legislative challenges, red tape, documents going missing and cultural beliefs.
In a country where child abandonment, rape, abuse and neglect are high, these figures are disturbing. It is particularly frustrating when there are parents who are desperate to take care of these children. But they very often cannot, because of artificial obstacles.
The department will dutifully argue that the process of adoption is cumbersome precisely because it is designed to protect children and ensure an exhaustive vetting process. We should all support a methodical system that ensures vulnerable children are matched with parents who will love and nurture them.
But I don't believe the department is doing this for the children. It claims there are faults on adoption documents and that there is a shortage of prospective adoptive parents. Even the meticulous would-be adoptive parents who have ticked every box are frustrated.
The department's spokeswoman, Lumka Oliphant, inadvertently let slip the real reason why the adoption process is frustrating: paranoia and politics.
She said the adoption of babies should not be commercialized. "Our babies are not up for sale."
Our babies? The same ones who are neglected and molested? The same ones who roam the streets begging for food? The same ones who write to radio stations, desperate for The department cannot get away with untested assertions funds to pursue their studies? The same babies who are in orphanages and homes that constantly make desperate appeals for funds, food and educational material?
How well is the government doing in taking care of "our babies"? When "our babies" get clumped in dustbins and drains, it is the NGOs and private citizens who roll up their sleeves and get involved.
This is a gift — to have citizens who care enough to do something.
Instead of treating them with suspicion, the government should be welcoming this generosity and activism.
The department's statement about the "commercialization" of adoption is reckless. It stigmatizes loving and sincere adoptive parents who are desperate to have a child. It also locates them in the same category as child traffickers — a very serious crime.
For this accusation to be afforded any merit, the department would have to advance empirical evidence that a major percentage of the victims of child trafficking are adopted children. It would have to show us figures that there is a causal link between adoption and commercial gain.
This is a serious allegation and the department cannot get away with innuendo and untested assertions.
It must go further and prove that adoptive parents have made money from adopting these children. I suspect that if it bothered to follow up on the outcomes of adoption, it would find the majority of children thriving, safe and sound, in loving homes.
Unless there is concrete proof that the majority of children who are victims of abuse, rape, child labour and trafficking were adopted for that purpose, then the department's allegations must be seen as scurrilous and defamatory.
A real pity in a country so desperate for model citizens, raised by loving and caring parents.
Posted by film MAGNIFICATION at 07:09 No comments:

Ruling a victory for unwed fathers

Comment on this story
Earlier this month, a Botswana judge declared the country’s adoption laws unconstitutional, writes Carmel Rickard.
How should a judge respond when discriminatory aspects of customary law conflict with the constitution?
Earlier this month, Judge Oagile Dingake of the High Court in Gaborone declared Botswana’s adoption laws unconstitutional for this reason, in a decision that will set his country talking – and will be quoted round the world.
Dingake had to deal with the tragic relationship between a man, his 15-year-old daughter and her mother, none of whom can be named. The girl’s parents never married each other and the mother is party to her boyfriend’s attempt to adopt the girl.
Botswana’s adoption laws have no role for an unmarried father even, as in this case, where the father has been emotionally and financially supportive throughout a child’s life; not even, as in this case, when the boyfriend appears unstable and has threatened to kill the child.
The court heard how relations between the mother and T, her boyfriend, became strained, and the mother asked if the girl C could live with K, his wife and their children. He gladly agreed and in 2007 she moved to her father’s home.
Then the mother told K that T had threatened to find and kill the girl. K reported this to the police. They questioned T; he admitted making the threats and was warned.
Later, the mother demanded that the girl be returned to her and T. But soon after C’s return, the mother abandoned the girl following an argument with T, and C ended up with her maternal grandmother.
The girl is back with her mother and T, but the father has been stopped from any contact, although he continues his financial support.
Despite this history, T wants to adopt the girl – and the law makes the father powerless to prevent it. The courts were K’s last hope.
The mother in the case did not file any papers opposing K’s action but, at the last minute, she tried to stop the matter being argued in court – she had been “too busy” to act earlier, she said.
Unimpressed, Judge Dingake refused postponement, saying the casual way she had treated the matter and her “open contempt” of the court were “intolerable”.
The attorney-general also opposed K’s application, arguing that the law as it stood was constitutionally sound.
Under customary law, a child “born out of wedlock” belonged to his mother’s family, he said. The unmarried father had no legal rights “due to the surreptitious nature of the conception”.
In a judgment that analysed world trends on the subject of an unmarried father’s role, Judge Dingake dealt with the relationship between customary law and constitutional values, concluding that “culture” could not trump the constitution and must comply with notions of “fairness, equity and good conscience”.
There could be no disputing the care and support of the father, he said, and to suggest that K should have no say “when his child is about to be adopted by a man who threatened to kill her is the height of heartlessness and extremely demeaning to (K’s) human dignity”.
Discrimination against unmarried fathers who had shown commitment to the child could find no support in a modern society whose bill of rights was inspired by the right to dignity and equality, he said.
Parents, married or not, must be allowed to carry out their parental responsibilities towards their children and when a “grave question”, such as this one, confronted the court “we must declare what the law is”. Even when a law of parliament conflicted with the constitution “we must say so without flinching”.
The outcome is that Botswana’s adoption laws have been declared unconstitutional to the extent that the consent of unmarried fathers is not required; the girl may only be adopted by consent of K. Any adoption that might have taken place, without his consent, is set aside.
* Carmel Rickard is a legal affairs specialist. Email carmelr@iafrica.com or visit www.tradingplaces2night.co.za
** The views expressed here are not necessarily those of Independent Media.
The Star
Posted by film MAGNIFICATION at 04:57 No comments:

This week finds the adoption community in the media, with the focus on declining adoption statistics in South Africa.

The challenges and delays experienced by adoptive parents and service providers, within the process of facilitating and finalizing the adoption, are highlighted as one of the main causes for this decline. Abba Specialist Adoption & Social Services confirms this based on our experience as service provider in the field.

We fully support the importance of a stringent legal process for adoption, since it permanently alters the status of parents and children, and have lifelong implications. Unfortunately, due to various reasons, we now see and experience massive delays in specific areas during the process. This contributes to the drop in numbers of adoptions registered, which in turn can discourage prospective adoptive parents considering starting the adoption process.

Together with the National Adoption Coalition of SA we have been working very hard to address these challenges. We are consulting with relevant state departments, like the Department of Social Development, Justice and Home Affairs and asking for assistance in this regard. It is however a complicated process and progress is slow. At Abba Adoptions we will continue to actively lobby for positive change in this area.

Contrary to believe that adoption in South Africa is a picture of doom and gloom, the proverbial silver lining is ever present:
· Abba experienced an increase in interest from many South Africans when it comes to adoption;
· The profile of the adoptive parent is changing and we see more black South African parents applying;
· Due to less restrictive criteria, more people, who prior to 2010 might have been excluded due to previous legal requirements, are now adopting;
· The number of applicants who are open to adopt interracially is also on a slight increase;
· We are succeeding in finding families for children with special needs, especially within our inter-country adoption program;
· Adoption in general has become much more relevant and public. Honest & open discussions and debates happen on more regular basis in the public arena.

According to the Children’s Act, adoption is an important form of alternative care for many children, and it has been prioritized as an important area of service delivery. We are aware that there are numerous challenges, and that all the stakeholders are not yet united in their response to the challenges. We are working closely with many officials from both the NGO-sector and state departments, who are committed to ensure that the process are streamlined, and that service delivery takes place in accordance with good practise, but without unnecessary delays.

We remain committed to continue to find loving, permanent forever families for the many children that can benefit from adoptions.

We will also continue to partner on finding solutions for the current challenges that are impacting negatively on adoptions.

Katinka Pieterse
Program Director.
Posted by Unknown at 11:06 No comments: 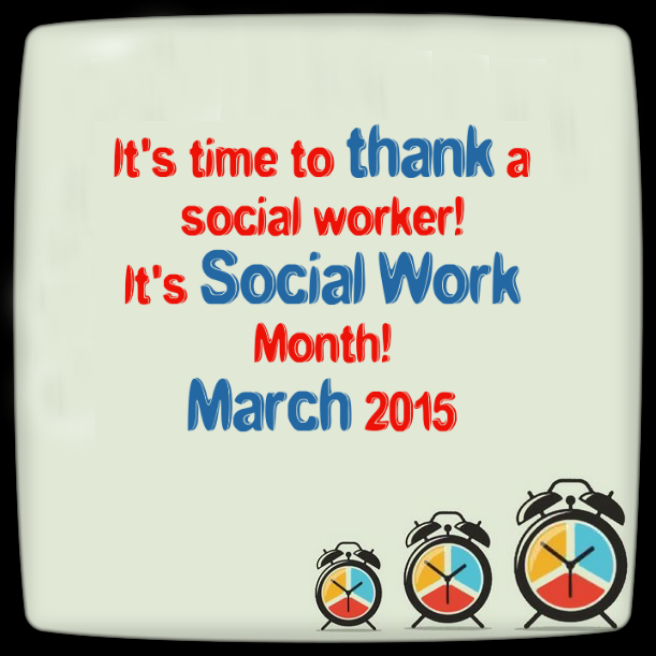 Posted by film MAGNIFICATION at 22:33 No comments: